RULE OF THUMB: The bigger an organization/corporation the least its integrity can be trusted

DO WE REALLY HAVE FREEDOM OF CHOICE? 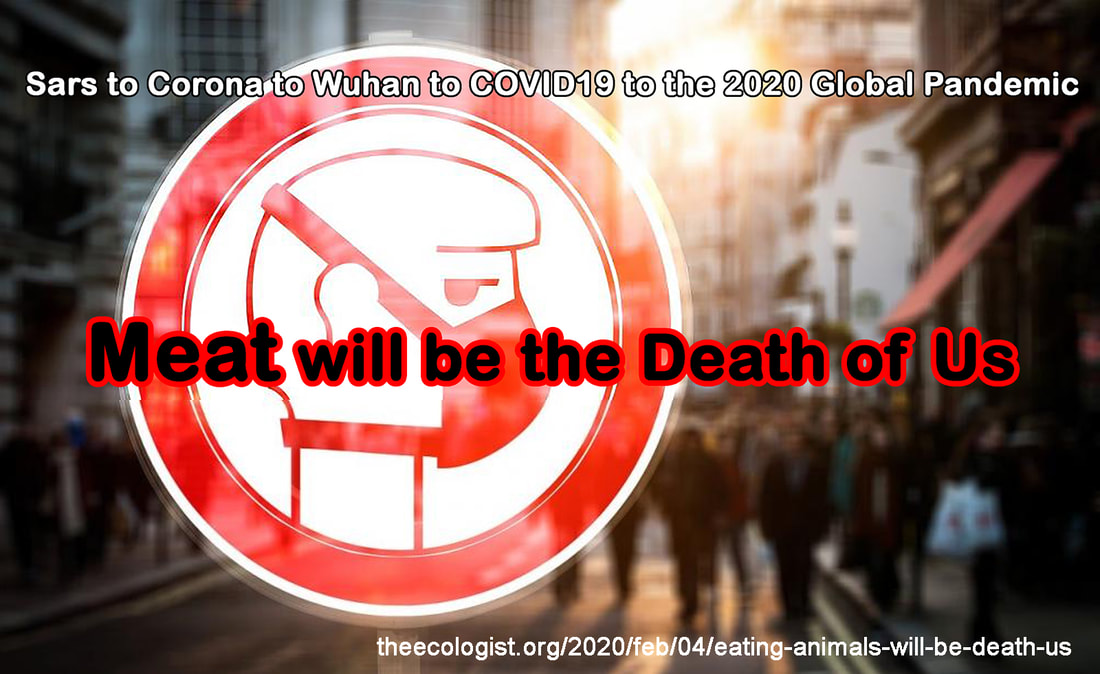 THE "ESTABLISHMENT"
refers to the bodies in the world's hierarchy systems where decisions are made on behalf of who or what concerning what gets destroyed and what is retained, and who lives and who dies where and when. If we were to name specific people, we would end up with a list long enough to stretch across one of the Earth's severely polluted, dying oceans. In short, every human is part of the hierarchy, slaves at the bottom, ruling class at the top, and speculators in the vast space between the two extremes.

When we refer to the "system" we generally refer to local conditions as established by the establishment varying broadly from black on white bureaucratic rules and regulations to unwritten civil/cultural behavior trends.

In the final analysis, the entire world population lives by a conditioned set of rules variable from country to country and subject to what establishment imposes the laws. History has it that conditioning, the rules and the laws have been established by religious hierarchies and that to this day in 2016 AD they still do albeit through varied corporate bodies posing as religious or non religious; the truth is not always shouted from the rooftops.

What the "Establishment" pursues around the world is an open book, finding your way through the vast maze of intrigue to get to a simple answer however is like walking into a no go zone minefield signed "WARNING! ENTER AT YOUR OWN RISK". But, people do enter and some even come back to tell their story - most while hiding, on the run hunted by the establishment and/or discredited by the pro establishment media.

For the everyday civilian anywhere in this world, there is no way to know the truth, who or what to believe, who or what to side with or support. Public media is the epitome of everything that stands against Life, if not devised by the establishment for the establishment, it certainly works in its favor as the greatest people manipulation device ever - like all industries, the little man becomes the industrial perpetuating entrepreneur for better or for worse no questions asked where ever there is financial and/or self status to be gained, and so, many of us are willing slaves for the "establishment" e.g. our own destruction, not counting the millions, men, women and children forcibly and psychologically enslaved to carry out the dirty work on command from the higher levels in the establishment.

Since the almighty establishment has so much power to determine who or what lives on the Earth, on behalf of all those who participate in the November 25 Event, our question directed at all those responsible for wars and human, animal and environment destruction is: "With all the wealth at your disposal you choose to wage war on Life, why don't you for once in history turn around, face the truth and use your exuberant wealth to create a world where people are educated to live in peace with their fellow beings and their environment. And if you can't get yourself to do so, then please have the decency to tell the world the truth as to why you can't".
The WORLD PEACE EMBASSY on Facebook ⬇︎