November 4, 2022 - Summary of a century of oblivious human behavior 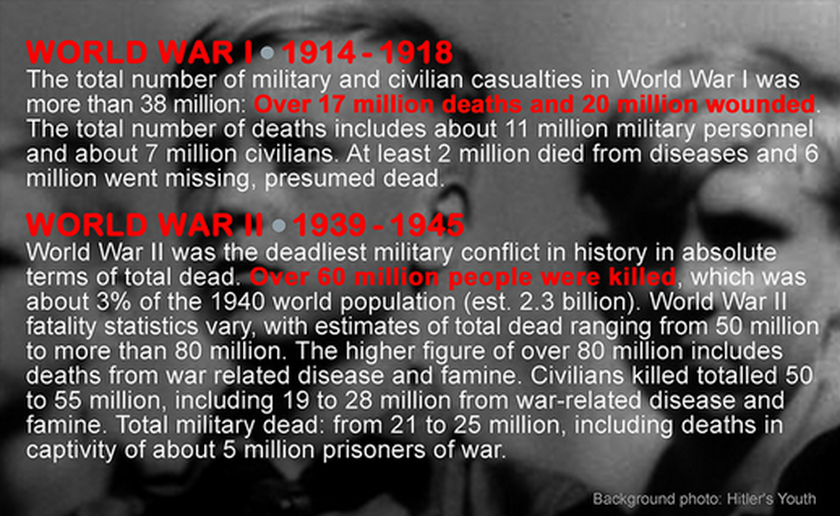 and the babies factory continues to thrive despite the death and destruction. 2022 - Planet Earth's human population: 8 Billion
But....... a liability system is in its progress stages 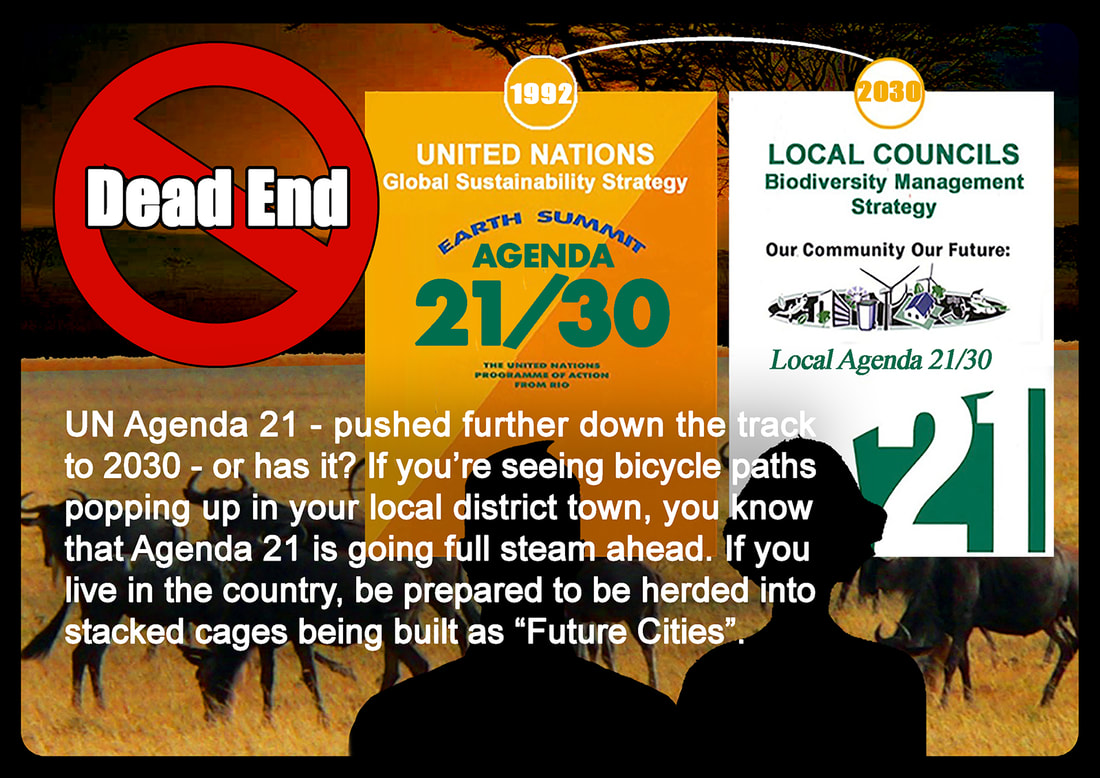 We're all, all 8 billion of us, caught up in a world where insanity reigns and the rest of us are divided by a maze of ludicrous systems, conventions, seminars, debates, arguments and (controlled) media, none of which can ever in a trillion years undo the asylum this species has created. Clearly, "technology" has become the number one obsession in this society where the hordes patronize the multi trillion dollar supermarkets industry to no end, an industry decorating their affiliates across the world with billions of dollars worth of worthless Christmas commercialism posing as "Christmas Joy" adornments from as far as 3 months ahead of that obnoxious lie of an event 6 days before the beginning of another year of war, violence and exploitation and abuse of all living species including the Earth.

This human race can live neither with or without a governing system - from day one to the very present materialism, greed, politics, religion and ignorance have been the driving force over and above living for mere basic needs. Perhaps there exists a pittance of a minute minority whose eyes have been opened, but they are either holding their breath in silence, or against all odds nonetheless convey the truth as it is. False hope and illusions are for the system and their confused subordinate masses to spread. Merry Christmas folks, and here's to another year of subsistence under the criminal rules of tyranny.

Bob Oort Site Author/Editor - November 6, 2022
⬇︎ LAST BUT NOT LEAST..............
Headed "The American New World Order full HD SciFi Movie", this is not science fiction, neither should it be regarded as mere fiction. Rather, this "Movie" should be taken as a documentary. While the onus of opinion remains with the individual, it would not be commendable to spread opinions gathered on any unwarranted basis. This historic facts based documentary as with others of its kind however, fails to dig deeper into the foundations of the human slave society from its beginnings in ancient Sumeria and back from there to the Anunnaki*, a species from elsewhere in pursuit of the Earth's mineral resources with gold as its prime objective while creating a hierarchy of administrative bureaucracies and a fear based slavery system. They created "religion" to condition the mass to worship some invisible entity as the "God" in devotion to which one would prosper and be "saved", but by denying that existence would find eternal torture. The system administrators used religion as proposed in this documentary, but it was those who first enslaved humanity who created religion, the fear, division, and the evil that has by now become common place in every place on Earth. *"The Dying Satanic Culture" slide show provides more insight in religion and the Anunnaki.
NOVEMBER 20, 2022 - THIS WEB SITE WAS CREATED as a result of the editor's 2010 "NOVEMBER 25 INTERNATIONAL GLOBAL CONSCIOUSNESS DAY" INITIATIVE, a petition for WORLD PEACE aimed at the WORLD's RULING INSTITUTIONS, via the UNITED NATIONS. The site has evolved to become a sociopolitical alarm system for a millenniums long conditioned, brainwashed, confused society to take notice of. The utter insanity of the war arsenal industry and all its incorporated criminal manifestations  against humanity and all other living species must end - both the ruling establishments and the Planet's every day population have to come to their senses.

The causes of this society standing at the threshold of a total nuclear arsenal deployed WWIII have been made all too clear throughout the history of civilization. The ignorance, the insanity, the skepticism, the antagonism, the religions, the politics, the wars, have to stop - the unbelievable amount of rhetoric thrown in the laps of every day citizens via the media both a-political and independent has gone beyond and over the top of anyone whatsoever. People don't need religious/political/industrial ideologies stamped on their foreheads - each and every human brain is capable of its own rational common sense thinking.

People need to stop leaning on the doctrines of delusional ignorant old men and their disastrous, fatalistic Utopian ideals for a society run by fear and repressive initiatives based on none other but false fantasies and illusions. This world needs no more religious, political, mafioso, industrial and "democratic" communism, this world needs drastic reform for sake of Peace and an end to intolerable human, animal and ecosystem suffering.

A November 25, 2011 proposed 24 hour world wide industrial and commercial stand still could have been the first in the history of mankind for each and every individual to find the breathing space needed to assess their destructive and for a large part, sadistic, barbaric behavior and what to do about their utter self and consequent collective destruction.

On the eve of the 13th discarded, dismissed and ridiculed November 25 initiative this November 2022, the entire human race in the face of the greatest self imposed disaster ever, is divided more than ever, an all out unified voice for World Peace remains blockaded by the utter prevailing lunacy of the untold systems, factions, twisted concepts and a "technology" epidemic that has no relationship with the Natural World or the entire Universe whatsoever.

| About November 25 | About the editor: History | Occupation | Illustrated Books | The Last Chapter |
| Back to WORLD OF WAR | Proceed to COVIDISTAN | Back to Top | Site Map |