WAR ZONE 2022
Oversight of the Revolution to end Nazi, Corporate and Communist Fascism, indoctrination and crime

2022 AD - The Global Revolution - People VS the Corrupted System
The "Covid-19" crime against humanity has reached an all time high this January 2022 AD. Mass demonstrations across the world are now taking place on a daily basis. Anti establishment movements are now the new way of life. People in many countries are taking court action against the pharmaceutical corporations and their accomplished banking, news media organizations and governments. The 9 prior pages to this page provide excessively more than ample information on this despicable war against the every day people of this world, nothing more needs to be said, the tyranny has to end now, people have suffered more than enough.
DO NOT FORGET!
THIS 11 PAGE SECTION ON THE COVID19 CRIME AGAINST HUMANITY REMAINS A REMINDER THAT THIS CRIME RUNS ON PAR WITH AND IS DIRECTLY RELATED TO THE CONTINUATION OF THE BRUTAL NAZI ONE WORLD ORDER PURSUIT 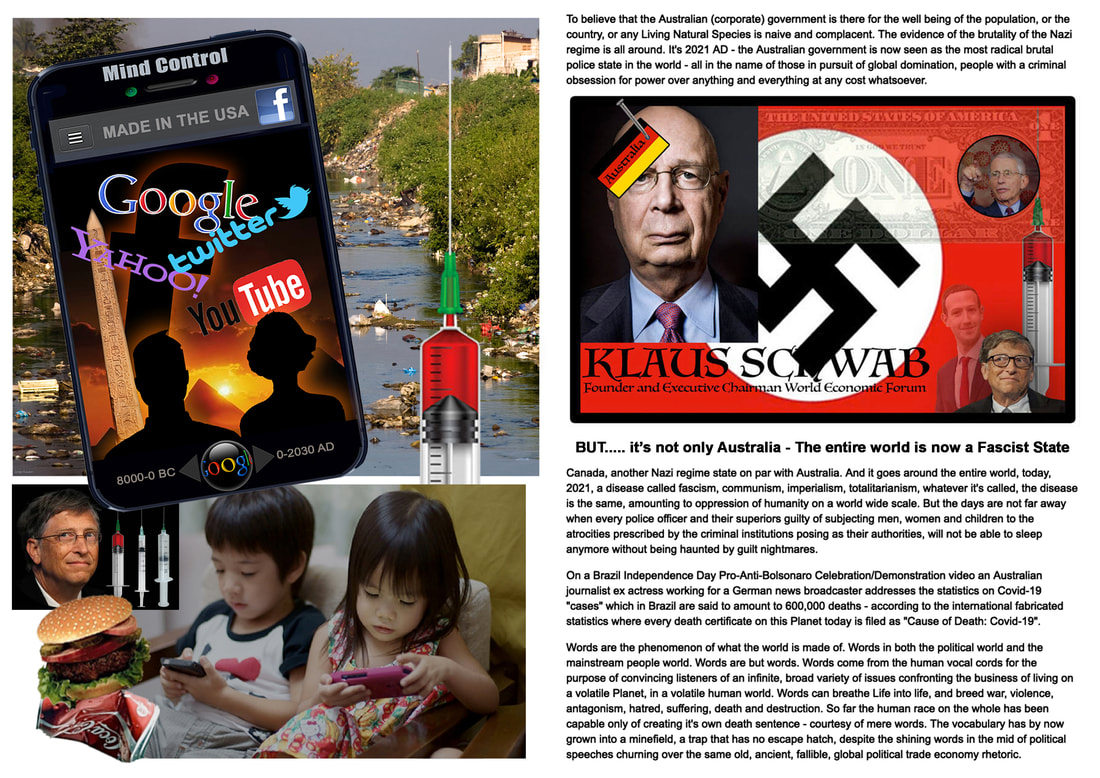 COVID-19 VACCINES RELATED DEATHS AND AFTER EFFECTS
Please be aware that mainstream media will downplay the truth any way they can.
Reading comments under videos is recommended, but you need to sift through the prevailing ignorance.

Click Play ⬇︎ to activate the People VS Covid Revolution Slide Show
May 4, 2022 - Two and a half years down the "COVID" track......
"COVID19" is a FLU.
Fauci, Pfizer, Gates and associates used it as a free pass to their "Gain Of Function" agenda of 30 or more years on their itinerary. It should by now be clear that they forced their experiment on the entire world by lies, coercion and luring governments into contracts that render governments liable for all consequences and Pfizer null and void of any responsibility. Two and a half years down the track "COVID" is the 2nd word in every conversation and every news article/discussion/debate across the globe and the human divide has grown wider than ever before. Seriously, stop arguing about this deliberate imposed indiscriminate death sentence on humanity for the benefit of people who don't give a damn who or what suffers the consequences of their wilful pursuit after money for power and monopoly. Dump the "COVID" vaccines and hold those responsible to account. 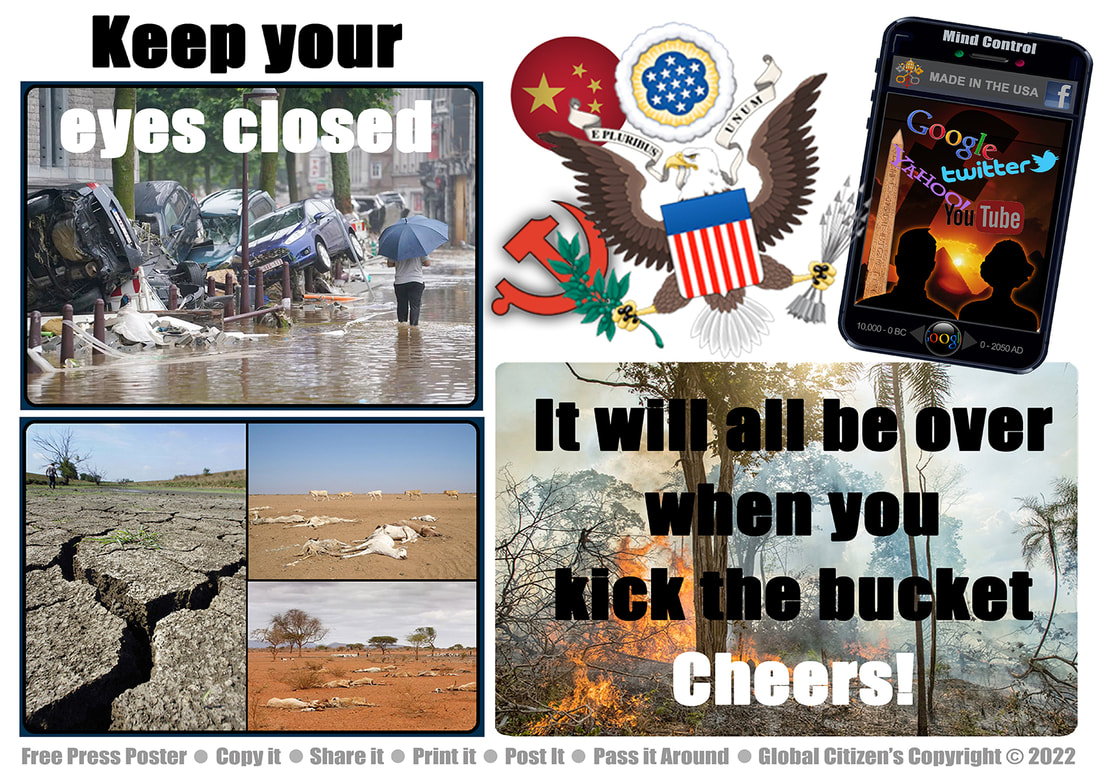 The manifestation of the demonstrations for freedom from tyranny has grown from the last days in 2019 to the beginning of 2022 as the greatest world wide revolution since Vietnam. Canadian truckers have set the precedence for the world to stand united to end the totalitarian enforcement that is killing humanity. This is not a news site, it is not possible to continue adding any more videos on the developments of this revolution. 10 pages have been devoted to the insane "Covid19" agenda and its developments since January 2020 with more than ample evidence of the coercive fraud that has been imposed on the entire world population.

Please wake up, World War II never ended, and the 3rd Reich never died:
UK-US - Canada-Australia-New Zealand - Germany 1914-1945 - Join the dots. The revolution has evolved with the people protesting in a peaceful manner everywhere, but the despicable violence continues to be propagated by those institutions and their bogus politicians, paid political stooges and criminal elements whose conscience is non existent.

This is the revolution that will culminate in World Peace after war after war since the beginnings of civilization. That Peace will come either through the flawed systems caving in to peaceful demonstrations, or through a war that will turn the entire Planet into a blood soaked graveyard. Fate will take its course, there is no saying how violent the last breath of fascism in all its shapes and forms will get, but this barbaric brutality is seeing its last days. Stop being divided, unite world wide in ONE VOICE FOR PEACE, JUSTICE and SANITY - there will not be another time again.
World Peace Embassy February 8, 2022

Covid Pages: | Covidistan-1 | Covidistan-2 | Covidistan-3 | Covidistan-4 | Covidistan-Australia | 20 Years |
| The Next World | Return the Crime | Silence | War Zone 2022 | Due to the large volume of videos in this section please allow time for pages to load, videos may not play until a page has fully loaded.

This entire World needs reform, every government is complicit in the destruction of Life On Earth, Australia, Canada and New Zealand heading this assault on humanity by virtue of being the Military Industrial Complex Testing Laboratory and the puppets for the UK/US/EU ruling/banking/industrial elite, so far conditioned and left void of conscience that they don't see what they are doing to people, pets, wildlife, the environment/ecosystem - their entire sorry existence revolves around sacrificing Life for their insane ideologies, their own children included. Go through this web site, you may not agree with all you'll find, but the overall picture is crystal clear, it has been staring you in the face, bluntly, not just the past 3 years, but since time immemorial.
THE MILLENNIA LONG LEGACY MANIFESTED IN 21st CENTURY CONSUMER SOCIETY SLAVERY
It started at the dawn of a civil construct for the mining of gold, around 3-6,000 BC. The rulers established a workforce based society with all the necessary infrastructure and administration deemed essential in the control of a large and growing industrial complex requiring a diverse social order - workers need food, shelter, and money, entertainment and other incentives to keep working in a mundane, repetitious, political system implemented, brain stifling environment.

Ancient Sumerian records tell of a species from another Planet in search of vast amounts of gold - search Anunnaki, Zecharia Sitsin, Sumerian Tablets, and cross reference with many AI links thrown in your lap from there. Come to your own whichever conclusions, but on the basis of today's gone off the rail society don't get too anxious to dismiss the feasible logic nor the people who devoted their entire life to dig up the past simply because the past got us where we are today, a barbaric society relentlessly devouring itself by destroying its own life source - for who or what?

The rabbit hole is deep. Finding the cause of all things partly or halfway down is never going to give you the answers - if you want a better world you need to find the core of the problem before you can see how you're being deceived by illusions provided by the administrators and executioners of the slavery manifesto handed down from generation to generation via distorted facts, untruths, religions, politics, and the ongoing wars, famines, catastrophes and diseases - all part of "the Design" by those who control us, be it Anunnaki or whatever. Ask yourself who you are, what occupies you in your daily life, how much you are dependent on the System whether you choose to or not. For a better world, slavery has to die.
⬇︎ 4 closely related videos on the insanity that plagues Life on Earth
LIFE ON EARTH - BUILT ON EXPLOITATION, SLAVERY AND CRIME
Authors of the above videos appear to get carried off into the realm of computer generated visualization and a little improvised story line embroidery. Digging their way down the rabbit hole they tend to get stuck just short of where things become vitally crucial towards discovering the elementary confusion schooling system at a time when there was no Russia, no UK, no Israel, and least of all a US and, basically, not much else but vegetation and a handful of bewildered cavemen dragging women along by their hair.

The "civilized" society that sprung up from some apparent nowhere was of a hybrid kind, a modified human-like species, imported from who knows where in the Universe to dig the gold out of the Earth and build the necessary infrastructure e.g. industry, buildings, administration, bureaucracies, and..... the means to keep the workforce from breeding the Earth out of existence - while the going's good i.e. the digging for precious metals and minerals.
May 21, 2022 Australian Government Officials Election Time
Will you vote for the same unscrupulous people again? Perhaps you think that only foreign governments are corrupt? Learn about the Australian government, Australia like all of the British Empire's Colonies was set up to be exploited, by whatever means, at whatever the cost to humanity and the ecosystem.

Maybe you're scared of changes in the governing system that however desperately need to be made, and you don't think an Animal Justice Party is not big enough to impact on anything, but vote for the same Lib/Nats/Labour etc crime consortia again and you will continue to contribute to the annihilation of Life On Earth, which under the current fallacious high tech fairy tale illusions world is no longer something to occur in the long distance future.

All people need to contribute to change for a better world.
The politicized robotic/digital/internet/algorithm/starwars world as it is today and growing worse by the day is no place for people to live a life. In closing, for the record, the Sumerian/Egyptian/Biblical/Quoranic/Satanic scriptures and similar were written as a preamble for the breakdown of society to begin with, instigated by satanic forces from within the human race and likely from an other Planet - a loving God nor a demonic Satan exist, they are illusions embedded in the minds of the vulnerable, especially those hungry for money, power and excessive, exuberant wealth. Planet Earth is not resource inexhaustible, its top crust will collapse under the relentless stressful exploitation, mining and deforestation and the constant coordinated geoengineering will render the air and the water too foul to breath and drink if it isn't already.

You're at the threshold - march on to a global death sentence or stop and THINK right now.
Bob Oort, Site owner/editor, May 13, 2022 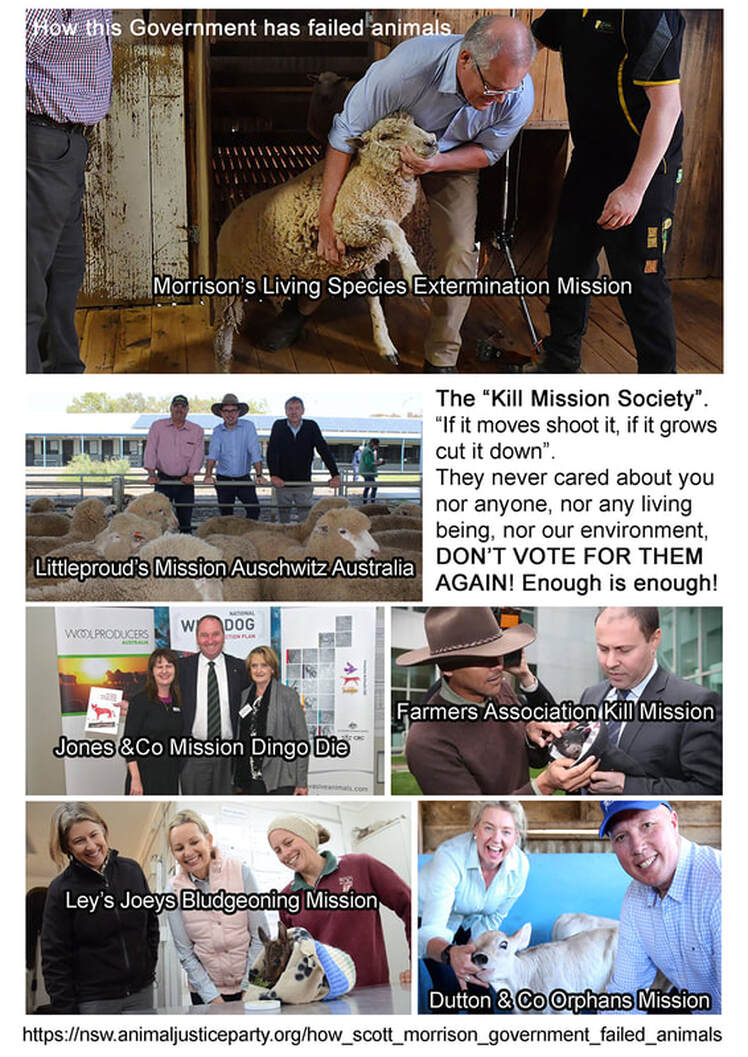 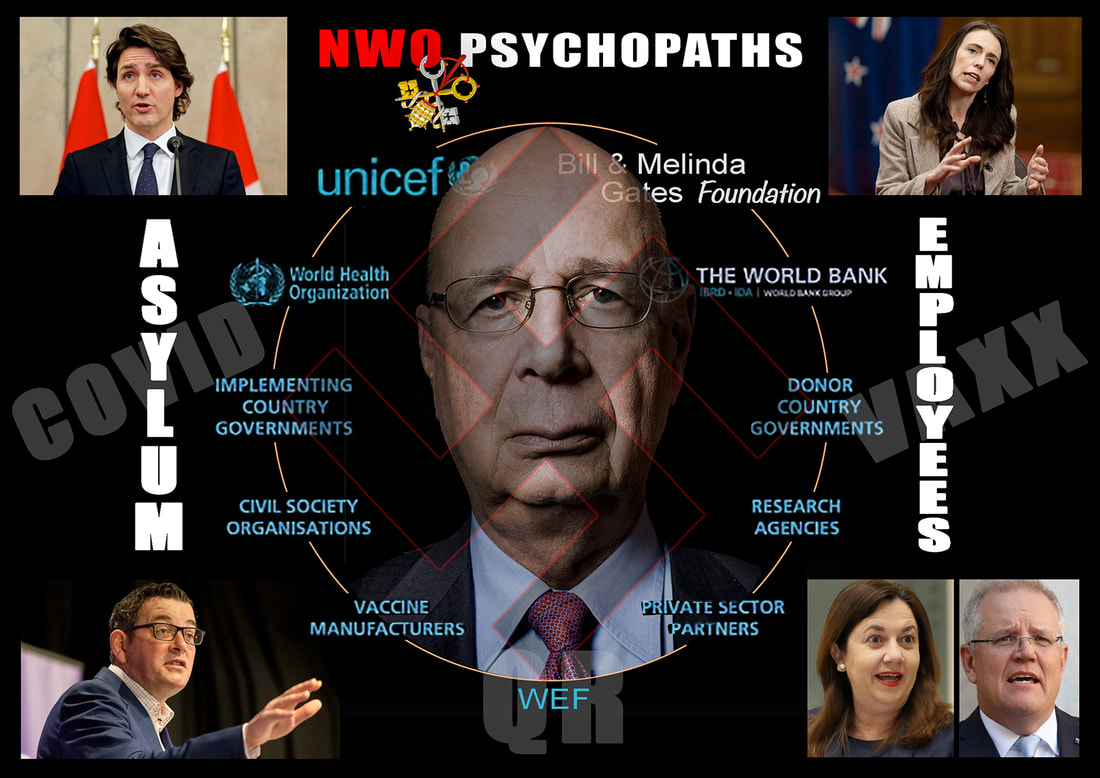