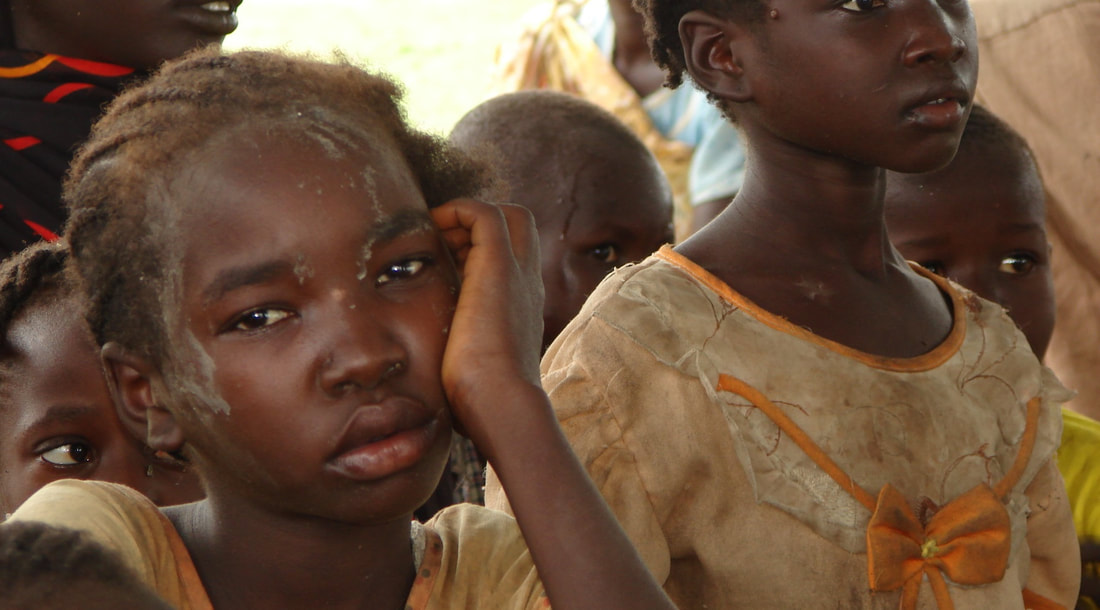 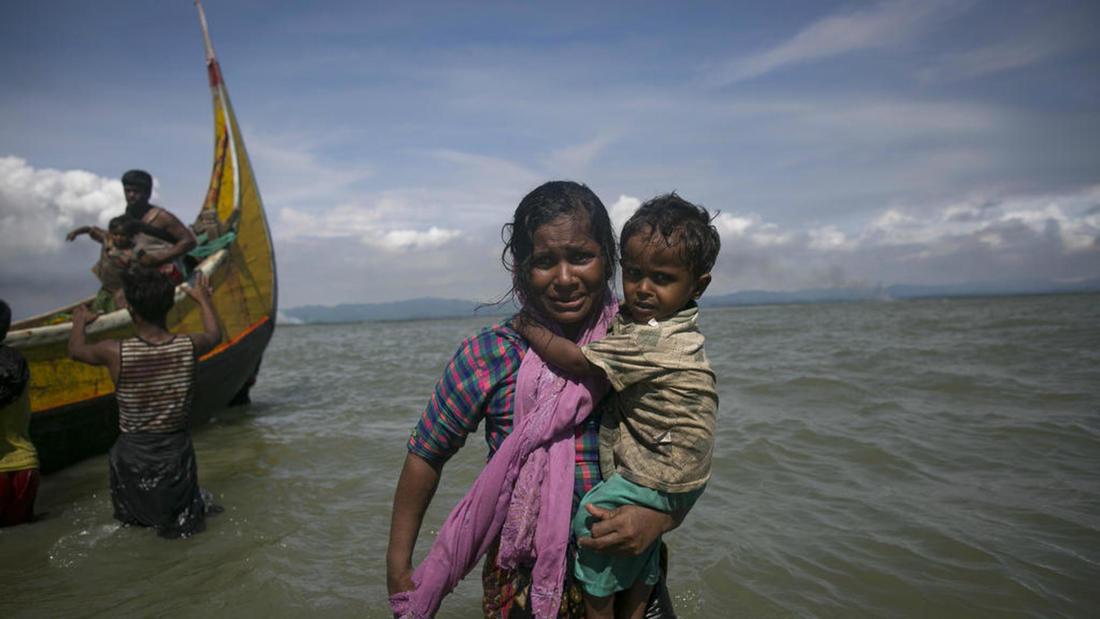 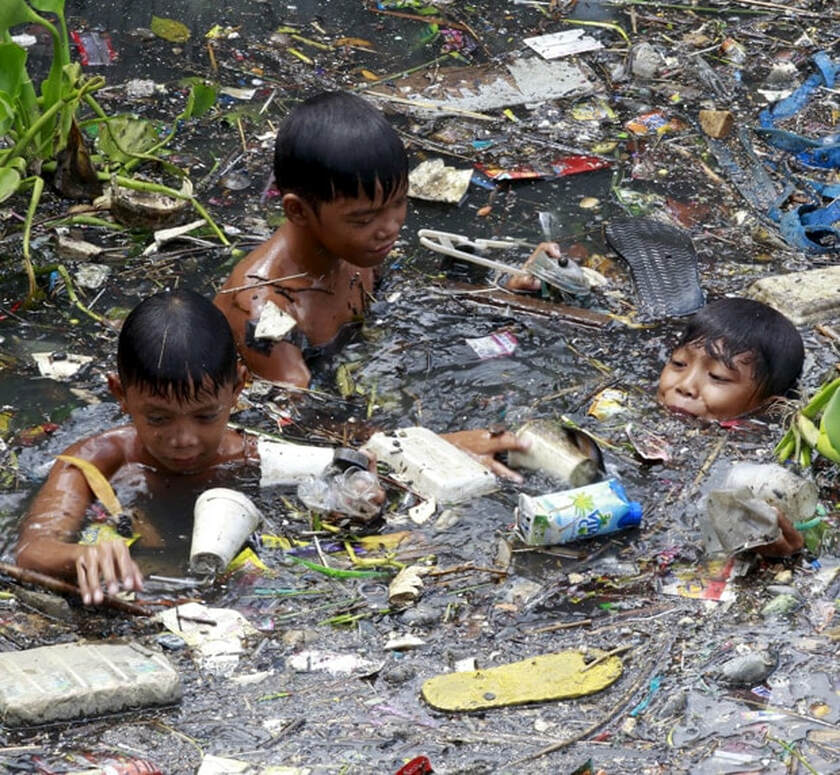 Cuba
THERE EXISTS HEAVEN NOR HELL NOR A BENEVOLENT GOD IN THE UNIVERSE
as claimed by the world's religious institutions, scriptures, clergy and preachers of old or new age churches, synagogues, mosques and temples. The idea of heaven and an eternal life is a politically programmed illusion, a fraud to obscure the reality of the savagery manifested throughout this world's population over the course of untold millennia. Hell exists right here on Earth and where ever else the human species and its ancestral predecessors have established their domains.

It is not our place as a civilization to seek cause nor sanctuary in the infinite Universe, it is our responsibility to educate ourselves out of the barbaric savage age and into an intelligent species capable of turning this Earth into a place of Life instead of the Hell On Earth created by prevailing ignorance. There can never be Peace in this world while this society carries on its daily mundane, conditioned routines blindfolded to the horrendous destruction and suffering inflicted on billions of living beings and the very ecosystem on which Life on Earth depends.

The number of videos showing the devastation this civilization imposes on itself run into the tens of thousands - impossible to document in a mere web site, even if it were possible, web sites reach but a fraction of the population, so does networking anything to do with reality via social media. Nonetheless, this site remains, free to access, free to share, free of commercials, free of tabloid sensationalism and free of requests for donations. The only thing this site sells is awareness, truth, and an option for every individual to take the initiative to change so that this World may see the end of violence, destruction, suffering, and the beginnings of Peace, for all concerned.
VIDEOS: The tip of the iceberg that is the endless history of WAR PLANET EARTH INSANITY
After clicking on a video click the button bottom right on the video to watch it full screen
A few thousand videos of wars and violent conflict from across the world throughout the entire human history could be added to this section. In the final analysis, each and every war is none but the one war, humanity against itself. Civilization is waging war on itself from every conceivable perspective. If this society refuses to change, history will continue to repeat itself perpetually and with greater acceleration towards inevitable destruction, death, disease and suffering of proportions more devastating than all that is shown in the above videos together. People living the comfort zone illusion need to wake up, there is no comfort zone in this world and there never will be unless this society decides to face up to its self imposed predicament and people change their conditioned mindset and habitual behavior.
STOP LIVING THE LIE - THERE IS NO COMFORT ZONE - CHANGE YOUR ATTITUDE
We're living in a socio/political corrupted world. And it's not only people who suffer the consequences.
WARNING... The videos below are extremely distressing but need to be seen and shared.
BEFORE YOU DONATE TO A CHARITY....
There are over a million charities in this corrupted World. If you're about to donate to any organization or individual, check to be sure you're not supporting people who may be seeking to relieve you of your hard earned money for all the wrong reasons. Animals Australia is a 100% totally trustworthy, hard working organization achieving results for a better world for all concerned. Click the logo to watch some of Animals Australia's rescue work.
The Startling Link Between Animal Cruelty and Human Abuse
From LFT Petition Site. Click Photo for article

November 2019 and Australia is burning while the self appointed illegal corporate head of state e.g. God Down Under is taking a holiday in Hawaii

Click an image ⬆︎ to see the full Greetings Slideshow