ENVIRONMENT VANDALISM
March 26, 2021 - A final word after several prior attempts to write this site's final chapter

The World Peace Embassy web site's 11 year long record of the insanity by which the human race conducts itself on the whole clearly demonstrates the futility of foresight by this author no less than several thousand other individuals and many organizations, a pittance however in the 7.8 billion people grand scheme of the global population.

Today, more than ever before internet articles and conversations on the streets alike have it that people are turning blind eyes and deaf ears to the warnings. The warnings however, are nothing new, they have been circulating since before the printing press and the wheels of "progress" were even set in motion and it is reprehensible that the blind eyes deaf ears syndrome continues in the face of all evil visibly present.

I came to Australia from the Netherlands as a migrant in 1961 during the Menzies government propaganda era promoting subsidized migration to the country boasted as "The Lucky Country" and "The Land of Freedom, Sunshine and Beaches". Little did I know at 21 years of age. Too busy trying to adjust to the vast social and actual weather climate differences, followed by a string of ups and downs in the course of "testing the ground" it took a slow number of years drifting into what could represent an understanding of the clockwork of Life, the Australian lifestyle and consequently the bigger global picture.

With 81 retrospective years of living in the "Civilized" world the legacy of this overall barbaric society has evolved to the perspective as expressed throughout this site. The believe that this society would be happy to engage in a worldwide Peace process was over-abundantly naive. Living on 42 acres of bush land since 1982 in the midst of a widespread die hard agricultural chemicals happy "farmers" area 30 kms out of the central district town and 35 kms from Australia's "Beef Capital", I find it harder by the day to go to town once a week to shop for my living supplies. The butcher shop displays, the global corporate merchandise on every supermarket shelf, the fast junk food addicted obesity, the "clean look" business people dressed in black and white, the tired faces and lifeless eyes of the working class, the people asleep in the alcoves of the empty retail premise doorways, the livestock transport trucks to and from the sales yards, and roadworks to build new tourist highways everywhere.......

Then you come home to the only sane refuge you have, only to see your letter box littered with junk mail, your email full of the same, and your phone rings only to hear a voice for pushing yet another "survey", a telecommunications "representative" offering you a better "package", or a recorded robot message from some criminal at the other end of the line somewhere in India or other threatening to shut your internet or bank account down unless you update your payments or "renew your account details", notwithstanding the static noises, high pitched frequencies, cross line disturbances, line breakdowns, network outages and unanswered calls to "mobiles" that make you wish for plain old never a problem telephones to come back.

So what has technology brought this world? Nothing that hasn't been done throughout the "civilized" world's history: Exponential, perpetual crime, it has always been so, but the 21st century communications technology and the internet have opened the floodgates for not only individual crime to flourish, but for corporate crime to expand its criminal assault on humanity, wildlife and the Natural World to serve its own disgusting, obnoxious existence. Corporate Globalization doesn't serve Life, it serves infinitely continued crime. Not my world, not the world of any sane person.

Anyone telling you: "The world is not your problem" in truth says: "The world is not MY problem". Let's get the fact out for once and for all - we are a barbaric kill conditioned race, killing is justified by the continued lies from the ruling elite to the bankers, the industrialists, the market speculators, the money launderers, the so called "farmers", the "feeding the World" lie, down to the consumers of material and verbal trash, exploited, abused, tortured and killed animals. This human race has nothing but destruction on its slate of past to present generations. Changing this vast and deeply crime rooted civilization to one of sanity is wishful thinking when it is clear that it is itself the very ticking time bomb to inevitably blow up.

VIDEO ⬇︎: March 22, 2021 - Added March 26, 2021
The preposterous business of avoiding to mention the war arsenal business, avoiding to educate the society, the continued political crime, the ignorance of humans breeding like rabbits, the insane lunacy of turning the only living Life providing Planet into a desolate graveyard........... 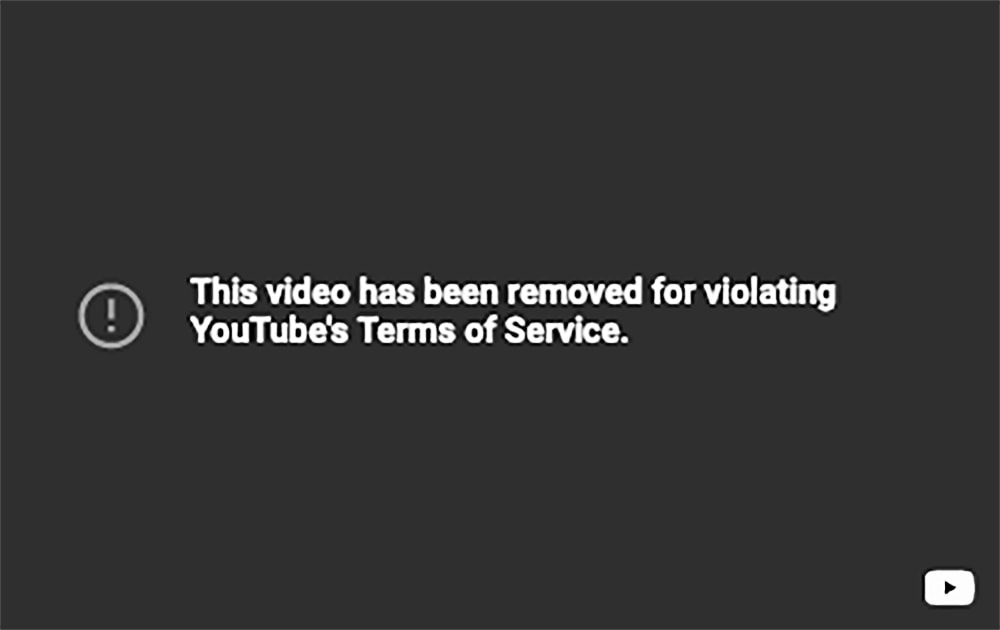 See also: The Dawn of a New Time - Interview with the Mamos

And now.............. let's look at the good, honest, educated people trying to $ave our Planet ⬇︎
Civilization exploits, builds, destroys, exploits, builds, destroys.........
August 15, 2015
Slideshow ⬇︎ Click Pause on Slide to read extended text on some photos
The photos in the above slide show were taken August 2015 northern NSW Australia. The 350 acres were originally logged, then cattle farmed, then sold and cleared for a wood chips cash crop plantation, then sold again in 2014 stripped of every cash crop tree and all bar a minuscule few native trees to make way for a monolithic export avocado crop plantation, heavily sprayed with some of the most toxic chemicals and propagated by tonnes of artificial fertilizers.

By August 2019 the place which has become a corporate industry buying up neighbouring properties for further expansion, produced its first major crop of avocados for the China market, prompting loaded highway semi trailers using the narrow winding gravel road where I have lived since 1982, 37 years to this day August 2019, endangering the lives of locals who moved to the area, some over 50 years ago, like myself, for a better life in a healthy environment.

As with all my long time neighbours, I now find myself breathing air poisoned by chemicals from this plantation and semitrailer engine pollution, while the military and their greedy local contractors weave poisonous chemtrail nets above my head on an almost daily basis. Adding insult to injury, a recent new neighbour serving us notice of intention of 1080 "wild dog" poisoning as directed by the local "land care" council. And the irony is that there no longer is a safe place to move to anywhere in this world. We need to recognize where this world is heading courtesy corporations and our indoctrinated consumer habits. Only when we know what makes this society tread the same vicious cycle will we have reason to change.
Corporations are the genie sucking everything into their domain, companies, individuals and other corporations - they are fewer and bigger by the day and rule today's world via highly developed technology on blatantly obvious lies and the premise that most people are too naive to see through the fog. Life never was a stairway to heaven, it has always been a one way down to the dungeons of depression, poverty and crime. Since everything had a beginning, the core of the disease cannot be found by merely tracing the history through endless time - the answer to the disease lies embedded within the conscience of every human being.
⬇︎ Tip of the iceberg of Earth's consumer species deluge production. The other 99.9%? Do the maths.
Videos removed by Youtube: It is blatantly obvious that industrial vested interests
Raising billions of animals each year to suffer horrendously and then be slaughtered is a  pretentious hard core criminal business. It is the consumer's responsibility to end this industry.

The dysfunctional system to which this civilization is apparently willingly and defensively coherent is in dire need of change but, not until individuals are prepared to make the necessary changes in their thinking and way of life, can it be expected that the fake system is going to change. Religion is the oldest political power trap in the book, the psychology behind it is so blatantly obvious that a child under two years of age can see through it - unlike the adult world which on the whole has become more aggressive in its degrading and uncaring behavior than ever before in history. Time for Change.
DESTROYING THIS WORLD'S VITAL ECOSYSTEM
Corporations operating under the guise of the word "Economics", financed by their easy money fishing shareholders and manipulated by those controlling the banking system to merge into fewer and bigger industrial control monopolies continue to push the Earth to ecologic collapse - the results have been demonstrated in the 1914-1918 World War I and again in the 1939-1945 World War II via a series of revolutions created by the same industrial corporations operating today, the difference now is that technology has pushed the mechanization of industry, commercial, political and social life to a height and pace never seen before in the entire traceable history of Earth's civilization. Despite the obvious visible symptoms of social collapse the same as before every other war, the general population continues its consumerism indulgence as if there is no tomorrow - reminiscent of a stampeding herd at a one day superstore closing down sale.
| Back to PAGE 11 | Proceed to ECOCIDE INSANITY | Back to Top | Site Map |