Excellent metaphorical story telling, like an experienced well seasoned professional entertainer. I love the quiet moments, the facial expressions, the body language, even the silence in anticipation for a response to rabbi's own virtual questions. But rabbi needs to learn how to use a stage microphone and step back several feet when he comes back with his all too frequent violent roars scaring the hell out of me, my beloved 15 year old doggie and my rooster who loves being in the serene quiet of the living room especially when I'm practicing my essential religion e.g. playing the classical guitar. But I guess if you're lecturing a class of 3 year olds or perhaps a class of adults who never grew older than the ripe old age of 3 years, you may occasionally have to scream your lungs out to get your message across, especially this day and age when competing with high tech rock music and war arsenal bombardments, aside from too many evangelical preachers flying across the airwaves like mosquitos in their own private jet planes.

So far, up to 40 minutes into this video and ready to unplug it out of desperation and plug the "electricity" back into an uplifting music video, I should clarify that I am 81, born in Amsterdam 2nd month of 1940, in other words I have memories of the 3rd Reich's monstrous atrocities to which my country, the people, and especially Jewish people were subjected. I have vivid memories of Jewish people being rounded up including the father of one of my childhood friends, as well, my own non Jewish father forced to work in the Nazi war arsenal factories in Germany but he came home after 2 years, unlike any of the Jewish people. The confusion surrounding the facts concerning this so called 2nd World War is shrouded in the distorted history of humanity as a slave and war pawns race for some evil species, who or what? Anunnaki perhaps?
Story tellers and scribes have had their field days reinventing stories based on stories based on stories ever since. Rabbi's video, this one at least, comes across as yet another guru "helping" the self seekers finding answers to their insecurities which are, nonetheless, the result of a society where everyone seeks to impose their will onto everyone else. Nonetheless however, everything there is to be found for those seekers of purpose in their life stares them in the face, daily, obviously and monotonously. Strolled around a supermarket lately? Still watching the box? Been dwarfed by corporate high rise business buildings? Looked at the smiling larger than life photos in the windows of fashion shops, banks? Watched your meat being produced? Been sitting in a GP's waiting room too long? Had a holiday in Syria, Yemen, Iraq? Well, it's damn hard to find yourself in this domain of fakery, refugee camps and starvation. But you need scriptures nor guru to live with open eyes clarity while simultaneously making your life worth living as a caring human being by following up on your very own given potential.

Thank you rabbi, but I didn't make it past 40 minutes, it turned out a gloomy, rainy day as it is, I better get back to practicing my guitar. Shalom.
UTOPIA - HYPOTHETICAL FANTASY?
Observing the history of mankind from the present day back to the earliest traceable history and beyond through the visual life like reconstruction of older civilizations via questionable myths based on archeological findings, megalithic structures, ancient monasteries and the millions of hundreds of undefined millennia old archives found across the world, in the final analysis the human species has always been treading the totalitarian trail, with the military regimes as the leading enforcement of conquest, rule and law under (?) the auspices of the ruling elite, bankers since they came into being, or the self proclaimed Head of State e.g. "God" as the population was forced to see that hideous specimen.

Nothing, no megalithic stone structure, no empire, civil hierarchy, social system, could ever have been built without mass population slavery forced and/or otherwise, high level engineering skills and possibly some knowledge of how to manipulate the ever present Universal Electromagnetic Power Sources. Sun worship since long before civilization appeared on Earth can safely be taken as the foundation of every religion that has sprung up since Earth was destined to be a source of gold, iron ore, untold other metals and precious stones excavation the use of which leaves nothing to the imagination.

Armed force, religion, hierarchical bureaucracies and slave labor have ever since been the bedrock on which civilizations and their control systems were built. Nothing has changed since the first days a social kind of civilization rose from the infinite trillions of light years of agonizingly slow evolution, the result of cosmic activity, unregulated mishaps, planet crashes, comet crashes, eerie 500 billion mega Hz frictional, screeching torments blasting across the Universe, possibly turning to silence the moment the first human like specimen appeared, an unintended accident  no doubt. But Artificial Intelligence laboratories, like all other laboratories are experimentation facilities, you never know what comes until you try, so you take the mess ups in your stride and let the mistakes sort things out, if, hopefully, they'll develop the brains to do so but, thus far, March 2021 AD, that hasn't happened yet.
THE FINAL ANALYSIS: World Peace for all, but conditional to believing in one or other's invisible God
The links below randomly taken from their source have not all entirely been viewed by this site's editor. Discrete, researched opinion is advised. **Mandatory viewing

ISRAEL PAST AND PRESENT
Jewish Documentary
Promises and Betrayals: Britain and the Holy Land
Oxymoron - Palestinians building Jewish homes in the West Bank
Israel / Palestine - History of the Jews
Why are so many US citizens moving to the West Bank
Israel's Latest Weapon Against Palestine is Archaeology
Israel & the West Bank
Israel : Dream of the Future
A City Divided: Jerusalem's Most Contested Neighborhood
Ilan Pappé: The Myth of Israel

THE 1939-1945 HOLOCAUST TRUTH - STOP THE LIES
Remembering the White Rose resistance group 75 years on
Jewish Resistance During the Holocaust
Visual Evidence of the Process Leading to the Mass Murder at Auschwitz
The Holocaust Part 1/7: Introduction
The Holocaust Part 2/7: The Nazi Rise to Power (1933)
The Holocaust Part 3/7: Separation, Exclusion, and Expulsion (1933-1939)
The Holocaust Part 4/7: War and Territorial Expansion (1939-1941)
The Holocaust Part 5/7: "Operation Barbarossa" - Systematic Murder (1941)
The Holocaust Part 6/7: The "Final Solution" Coalesces (1941-1942)
The Holocaust Part 7/7: Perfecting Industrial Murder (1942-1945)
FINKELSTEIN
Finkelstein dismantles the logic of zionism
Norman Finkelstein Jewish Student Crocodile Tears - University of Waterloo
Norman Finkelstein
⬇︎ Video includes archeologist Israel Finkelstein
Alternative views to the above video:
The Biblical Exodus Fairytale or Historical Fact? - David Rohl
THE DESTRUCTION OF YEMEN
One of the most ancient places on Earth, there may perhaps be more to the relentless Zion/UK/US/Saudi war on this beautiful country and its population than what is let out by all sides of the media. Is it possible that the true reason for this war goes beyond mere religious/political conflict, beyond imperial/religious rule, beyond UK/US/Israeli military strategic agendas?
Is it possible that commentators are too fixated on the forever ongoing Israeli/Palestine saga that another source may well be dismissed or overlooked? See Lloyd Pye's Video
MORE VIDEOS TO WATCH
SYRIA Eva Bartlett - Freelance Journalist 2016
GAZA  Gaza Under Seige - Eva Bartlett on Reality Asserts Itself (1/2)
THE WORLD TODAY Propaganda Wars
FREEDOM FROM TERROR? Julian Assange, Noam Chomsky, Tariq Ali
TAKING SIDES WITH WHO? Julian Assange, Slavoj Zizek, David Horowitz
CHRIS HEDGES American Empire In Decline 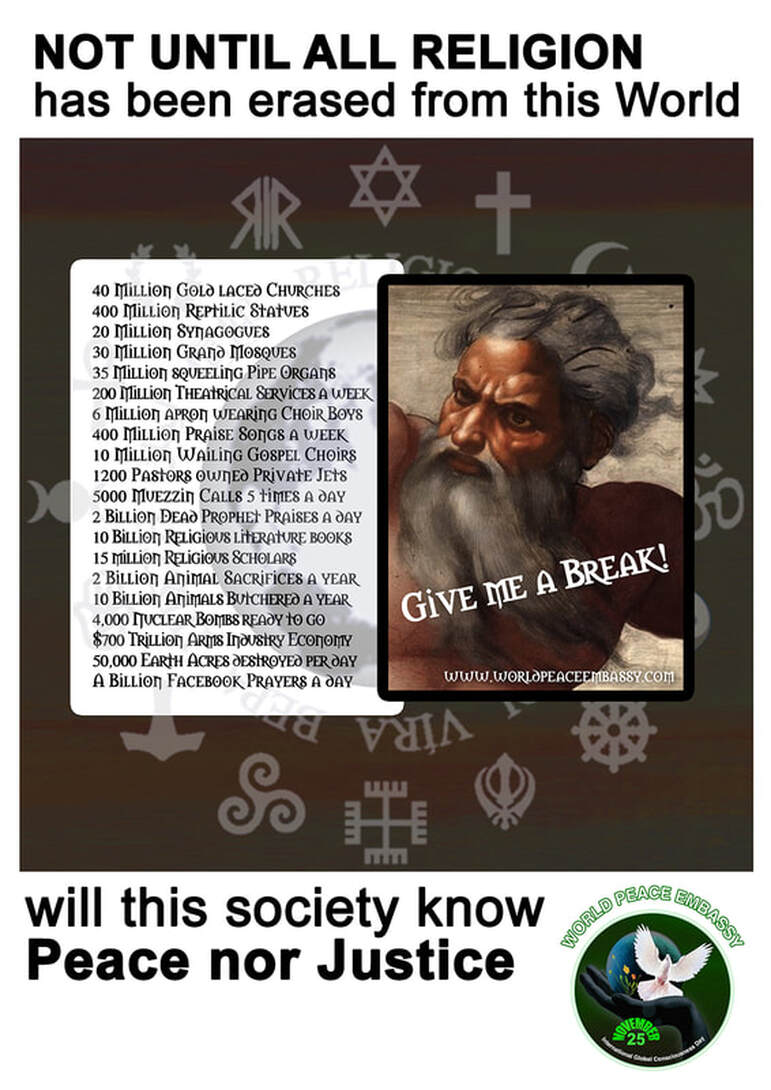 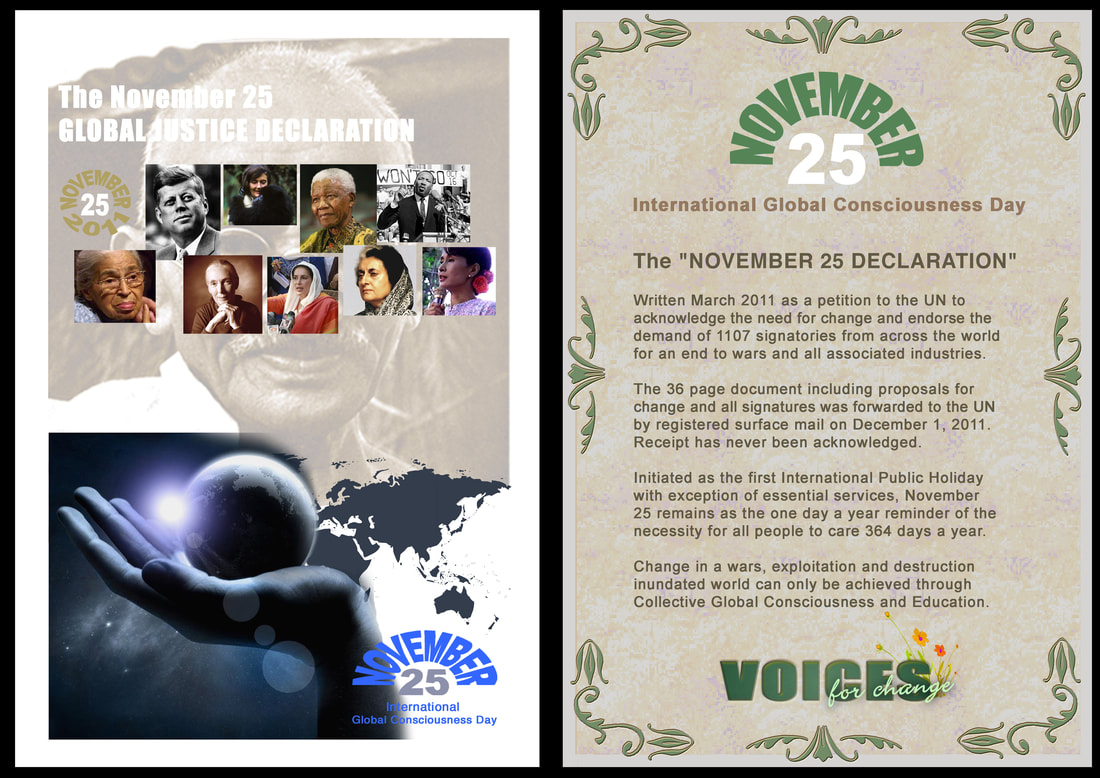