WORLD OF WAR - The CRIME against humanity 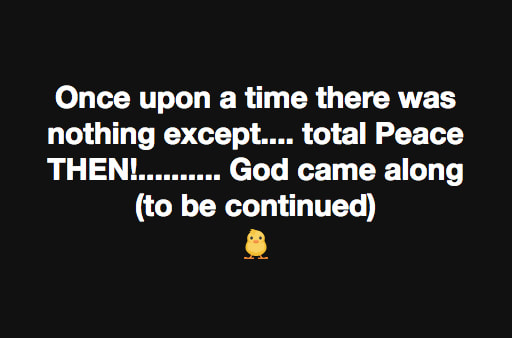 Cinematographic Birds Eye view of a bloody history that to this day, January 2022, has never ended.
Click image to view on Youtube.
RELIGION - The curse on humanity from whichever perspective by who or what.  Religion has provided this world with people who take it upon themselves to play God over this world's population, people who cannot be said to be other than insane. The consequences of the work of all those "Gods" the world has seen since the very beginnings of human civilization have all too clearly been recorded, the legacy of that history is manifested in the 21st century AD death and destruction Planet this world has been turned into.
⬇︎ WAR - What is it all about - Power by whom or what? War arsenal industry profiteers? The bankers?
The utter lunacy of foreign intrusion in other countries is none better illustrated than by this documentary. As said throughout this web site: "Politics and Religion are One and the Same and a Curse to Humanity". For this World to find an end to wars and violence all religious institutions will have to be abolished.
⬇︎ Added January 2, 2022 - Truth will emerge, every time
WAR IS A DIRTY BUSINESS
There is no honor in war. War and the war arsenal industry are the dirtiest business on the face of the Earth. War is not the means to Peace, war perpetuates violence, death and disease. Forget the romanticized war stories, forget that there is a purpose in wars, there is none except for legalized murder, destruction and the trillions of dollars made by the manufacturers, the financiers, the corrupt politicians,  and the elite ruling classes. 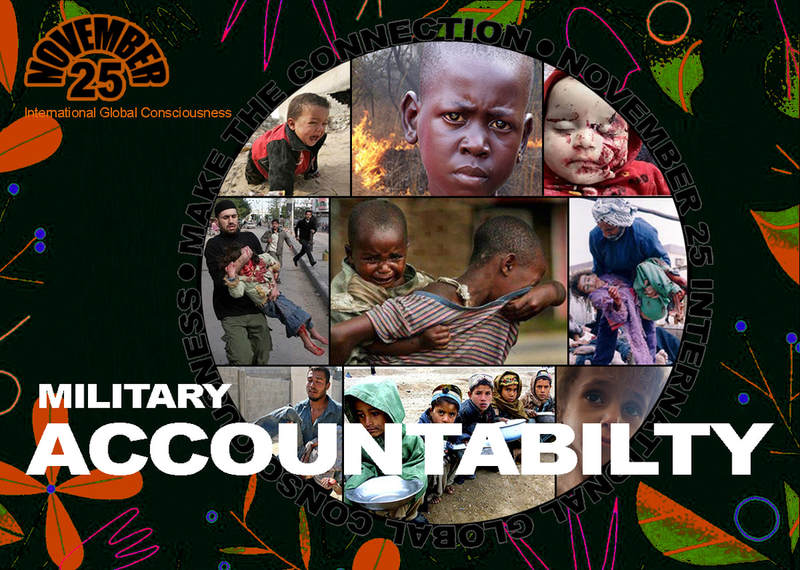 WARS ARE THE PRODUCT OF INSANITY
And we wonder: "Why is The USA so afraid of Russia? Who runs the military industrial complex? Why is the world always at war with itself? Why is there so much poverty, so much suffering, so much death and destruction? And is it at all possible to ever see an end of the stupidity that holds the world to ransom?
No matter where, when and for what reason they are held, MILITARY PARADES are part of a disgusting world wide conditioned war romanticizing propaganda machine.
⬇︎ Videos: AFGHANISTAN - The eye opening reality
And...... it all began with a lie - Corbett Report - Debunking a Century of War Lies
⬇︎ SLIDESHOW OF WARS PAST AND PRESENT
Please WAKE UP! Stop living in the clouds, in the Universe, in the illusions of make believe.
Unless all people stand up against the evil that is war, the vicious cycle will go on, on, and on.
⬆︎ Click Pause top left of any slide to read extended text.   See also: END OF THE ROAD
When it comes to wars, not one story of millions can sum up the insanity by which the human race is possessed above any other. Blinded by their goddamned political mass incited fever people embark on hysterically motivated, rampant, most horrific killing sprees on falsified justification. There is no such thing as justification for killing, there is no justification for turning oneself into a barbaric, satanic killing machine.
The story below is just one of millions upon millions, but it mirrors each and every word that has been said throughout the sad and sorry history of humankind. And we still avoid answering our conscience and stop the piling up of continued war episodes monotonously, day by day. It's 2021 AD, the human world is turned into a digitized robots war machine for religious/political supremacy purposes - before the turn of the century the human presence will be gone, replaced by remote operated unconscious, conscience void hybrids, an indifferent workforce that needs ecosystem nor food, feels pain nor suffering and has no recollection of the prior existence of humans.                                  Bob Oort, site owner/editor, May 2021
“LOGIC”……. Logic?
The writer of "Somewhere in Africa" (⬆︎) sums it up in a nutshell.
But I’ll respond with my version of “Logic”:

All our questions, trials and errors originate from the existence of “Life”.
Without Life, on this Planet at least since no one can in all honesty proclaim the existence and the order of such in any other place in the Universe, there would be no problems, the Universe goes ’round and ’round, at its own pace, there exists no concern what goes on in any part thereof. The Universe is Matter, Matter Does Not Think.

We need to learn to relate to Life on Planet Earth…… Nowhere else. For this is where we are having an infinite amount of serious, deadly problems. Be concerned about resolving those problems as they exist TODAY, their creators have long gone, they’re dead, buried, dissolved into Matter as all that dies does. We’re not concerned solving our problems with dead people, we’re concerned about those left with the legacy of exerting their corrupted power over us. “Us” is the people who live today, in the vices of the mind wrenched authoritarians who don’t give a damn about “Us the People”, nor any other form of Life which this Earth has inherited by some sheer Universal Electromagnetic or other but nonetheless miraculous phenomenon.

Let’s not carry on seeking answers elsewhere but within ourselves and given our lot as a human race on Planet Earth, let no one stand above another but face the truth individually and collectively, and fix the problems individually and collectively. We are not indebted to our forefathers for leaving us a Fail State Planet Earth, nor are we indebted to those who continue to chain us to their imposition of debts – let crime pay for its own crimes and impose its due penalties on itself, in accordance with its own judgement, and its laws imposed on its illegally under duress of fear enslaved population.

The simple rules are to recognize both our individual and collective failure as a Planet Earth species. The writer of “Somewhere in Africa” has handed it to us in plain truth language. The ball is in everyone’s court, not just a handful of concerned people. Life must be considered for what it is: “An ephemeral moment in an infinite ocean of inexplicable presence for which there exists no reason, and no purpose”.
Life is an accidental reaction to Universal Activity, activity with no kindness, no conscience, no emotions, no responsibility.

We, the human species continue to live under a vast set of rules said to be handed us by one non existent creator or another, none more but one or more fictional characters created in our minds for the evil pleasure of those insisting to rule over us. There is no God, there is no Satan. Both good and evil are present in the conditioned human mind. But we have all been conditioned to accept crime and corruption as a prerequisite to Life. The “systems” imposed on us are not only unmanageable, they are downright criminal. Both the individual and the collective will have to rewrite the rules if a better world for all is ever to be seen - only then will the word “Logic” find its place in the human vocabulary. As it stands to this day, December 10, 2020 AD, the word “Logic” is none more but a recipe for debate resulting in conflict, resulting in war, crime, corruption and the suffering of the entire Planet Earth human, animal and ecosystem species.

The Worldpeace Embassy Web Site has 60 eye opening pages on more than necessary, but best recommended clean bill of health to heal a polluted degenerative world is the Music Section.
Bob Oort, December 10, 2020
April 29, 2022
From Ukraine 2014 to Sars/Covid 2019 and back to Ukraine 2022.  The Military Industrial Complex - The US/multinational borderless use by and re-invent/supply war arsenal and technology economy industry.