SUBJECT WEB SITES, VIDEOS:
| Mark Passio | Travis Walton | Erich von Däniken | Zecharia Sitchen | Lloyd Pye | Michael Tellinger | David Icke | Credo Mutwa | Michael Tsarion | Graham Hancock | Michael Creno | L.A. Marzulli | David Hatcher Childress | Giorgio Tsoukalos | Robert Schoch | Immanuel Velikovsky |
At 21:32 the video goes into a last 10 minutes sound and symmetry monotony. It is most likely that those who have sought to unravel the mysteries of Life, for whatever purpose, have sought to do so via the means at the disposal of their own monotonous concepts limitations. The frenzied chaotic Universe with its infinite array of symmetry, asymmetry, harmonies, discords, violence and serenity all in one, is a no go zone for the brain of the human or human ancestral species. Life evolved over untold millions/trillions/zillions of years by coincidences, not by some mathematical equation - to put it simple: "The music was there long before the philosophers and mathematicians invented the theories". Numbers, like religion, are an invention by species insisting that there must be reason and an explanation for everything - and the opportunity to control all to serve the ego, that inexplicable human ill fated phenomenon. The Universe doesn't think, it doesn't plan anything, only the human and human like species do the torturous dead end roundabout.

There is no explanation for Life other than random evolution, everything else is but wishful thinking from a two legged species that wants everything its way even if having to squeeze the impossible into a neat symmetrical box - it has never worked and it never will. Try accepting your temporary Planet Earth visa as a gift to be appreciated AND..... to take responsibility for, for sake of all including oneself. And when your visa ends, that's it, you take nothing with you of any physical form whatsoever including your own biodegradable packaging, exquisite as it may be, but you have gone back to the dust from whence you came and, eventually so will everything else you claimed ownership of while your legs, and your wheels, carried you from the beginning to the end and you didn't worry who or what on Earth suffered intolerable slavery, death and destruction so long as it wasn't you. PEACE ❤️
ABUNDANCE grows from unadulterated seeds - Chemical agriculture is a population death sentence
Organic e.g. Free from cancerous chemicals - Click to view enlarged photos 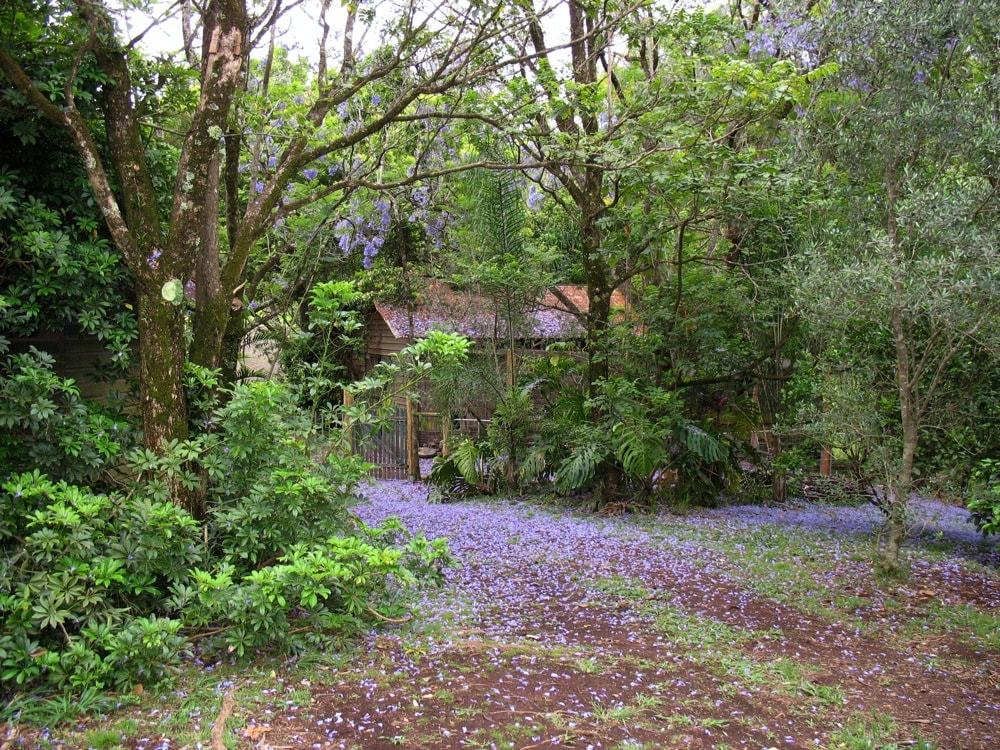 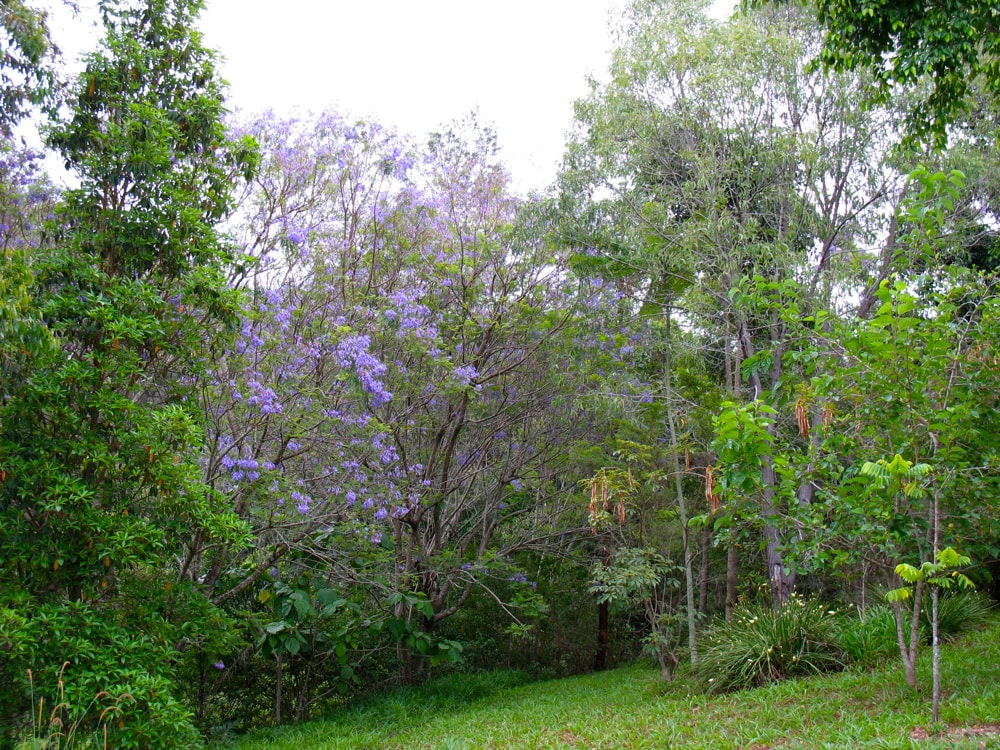 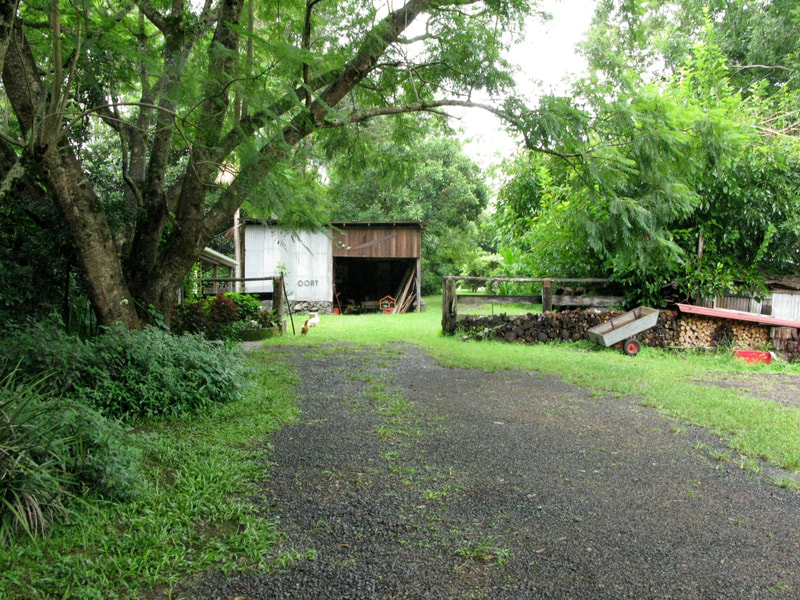 Somewhere Up the Road 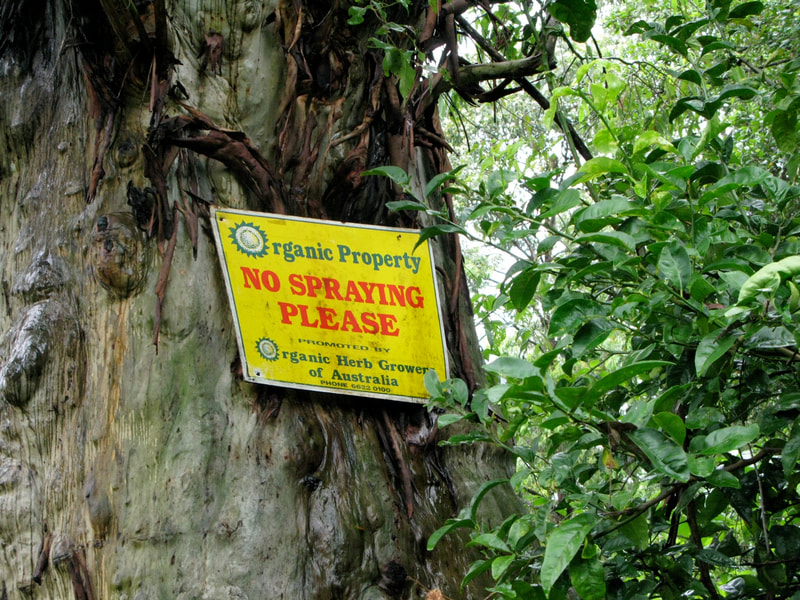 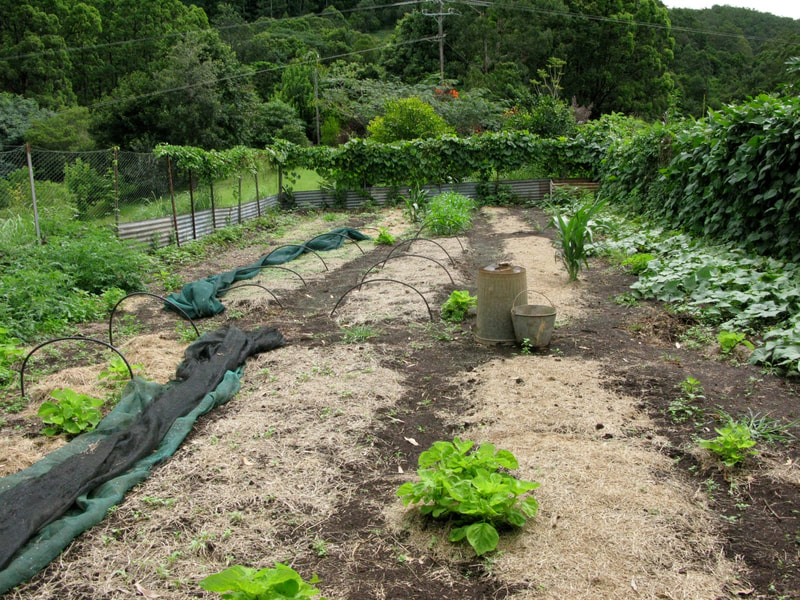 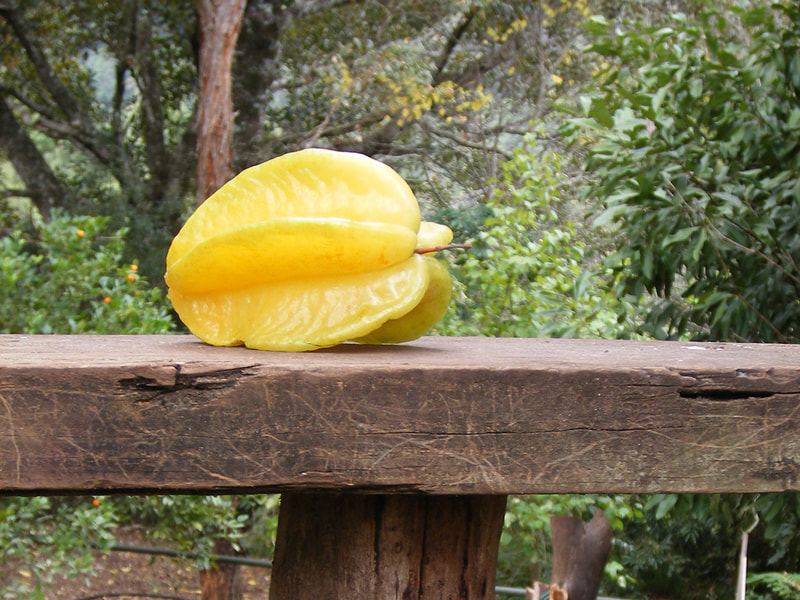 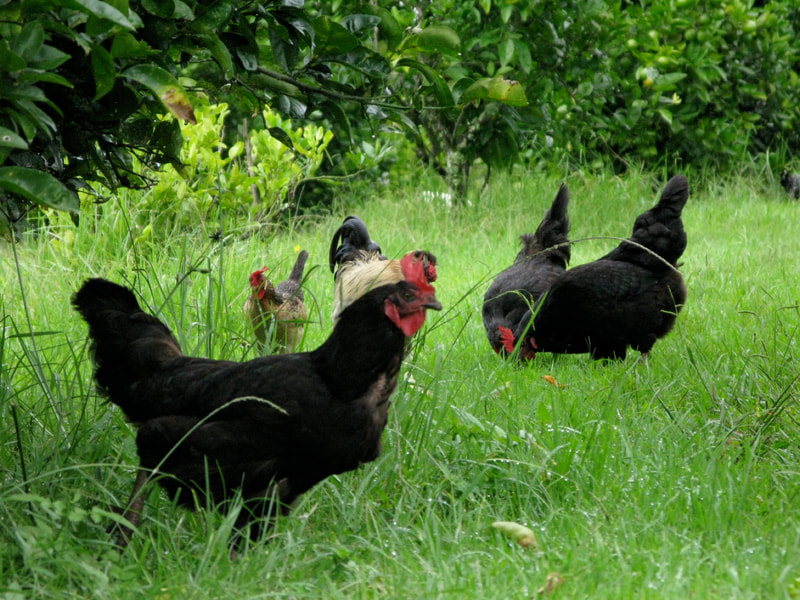 Cleaning up and fertilizing the garden 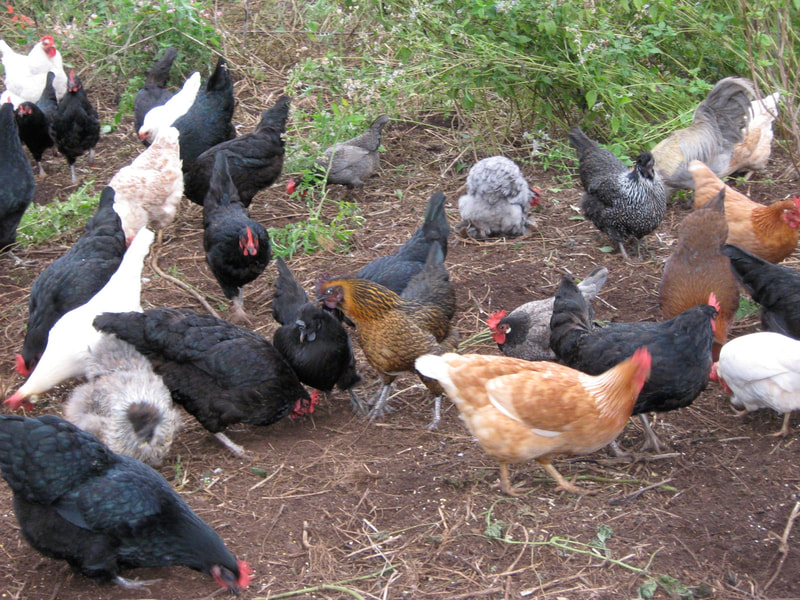 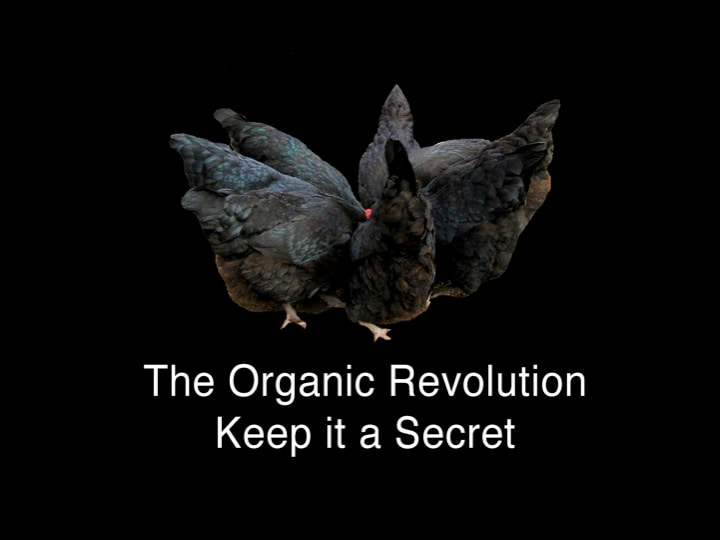 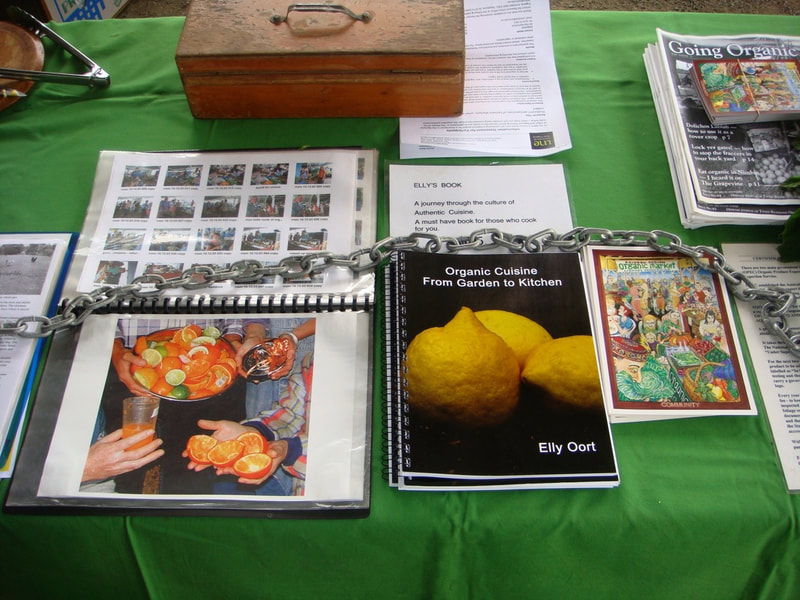 People working for YOUR well being 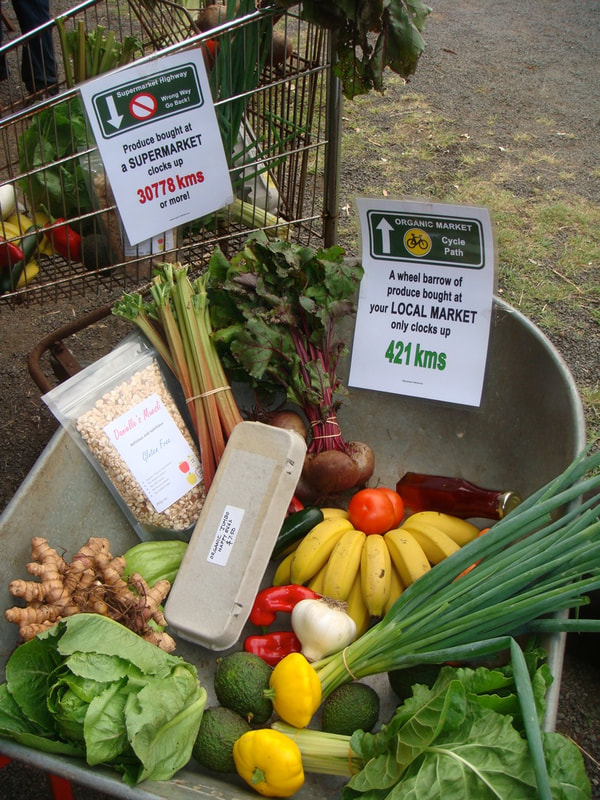 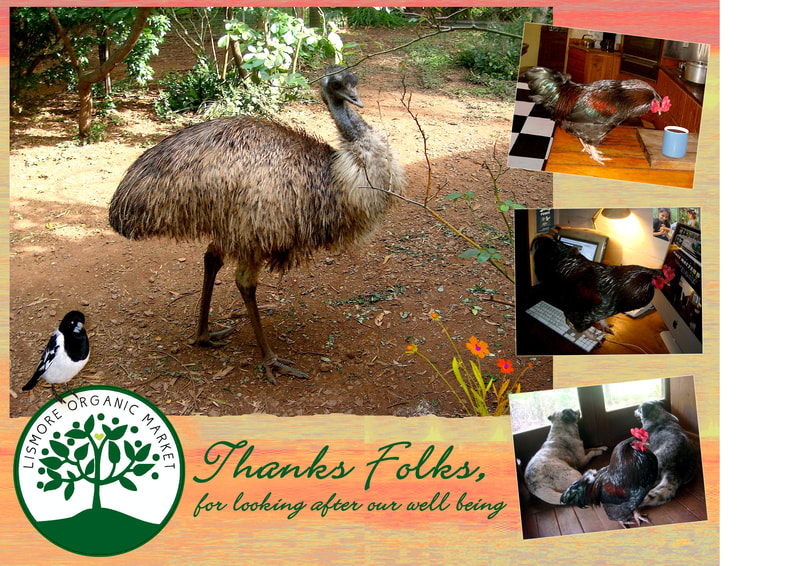 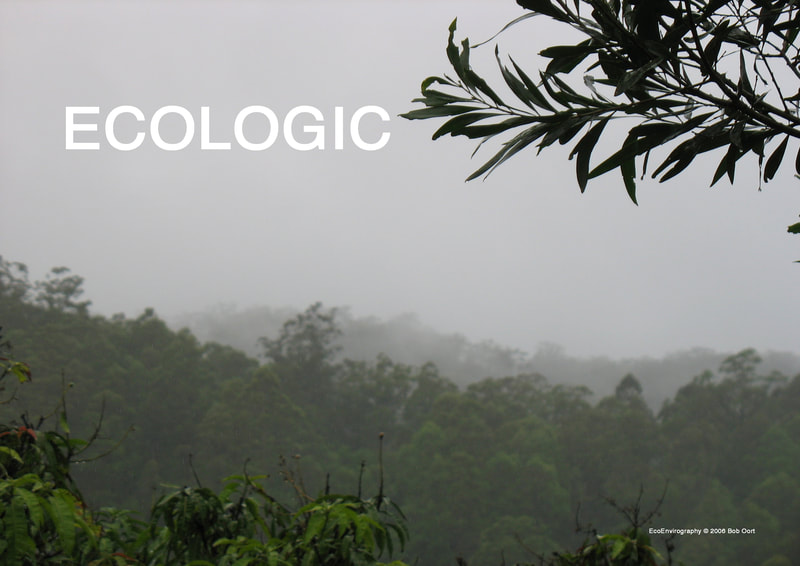 For YOUR existence on Planet Earth 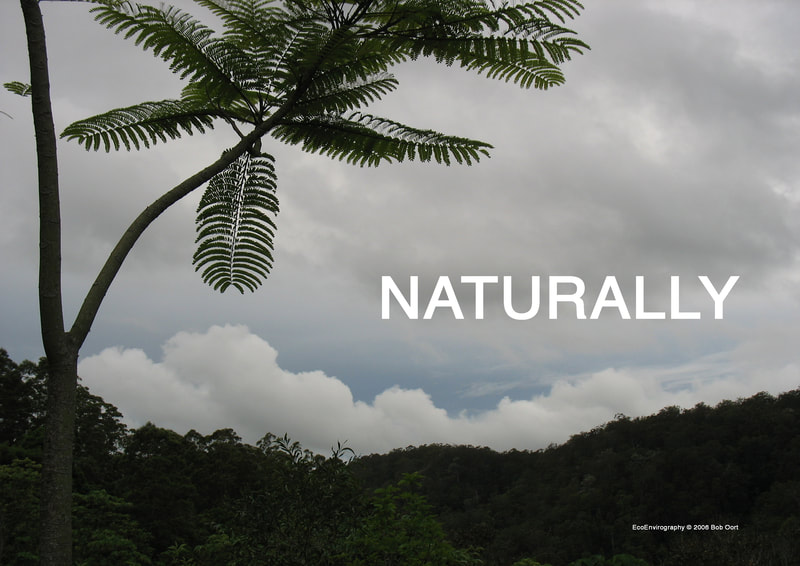 Keep it intact, it's YOUR responsibility 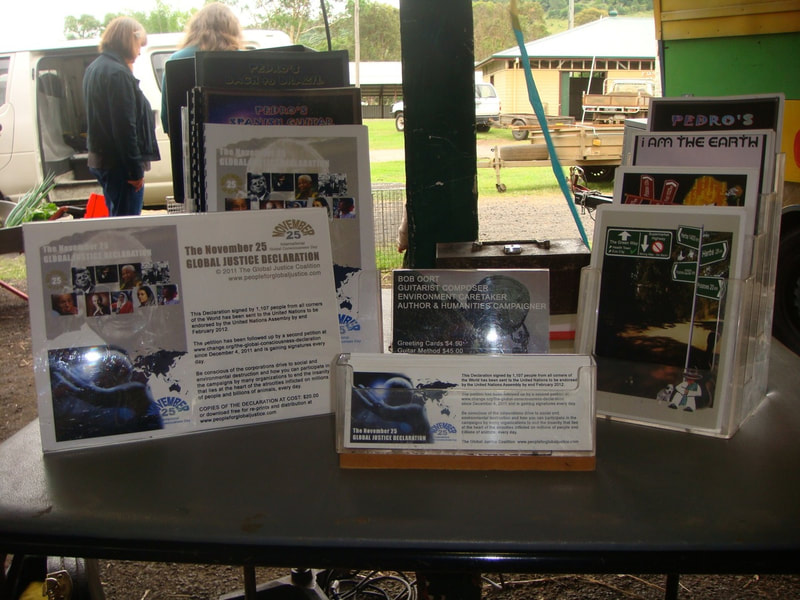 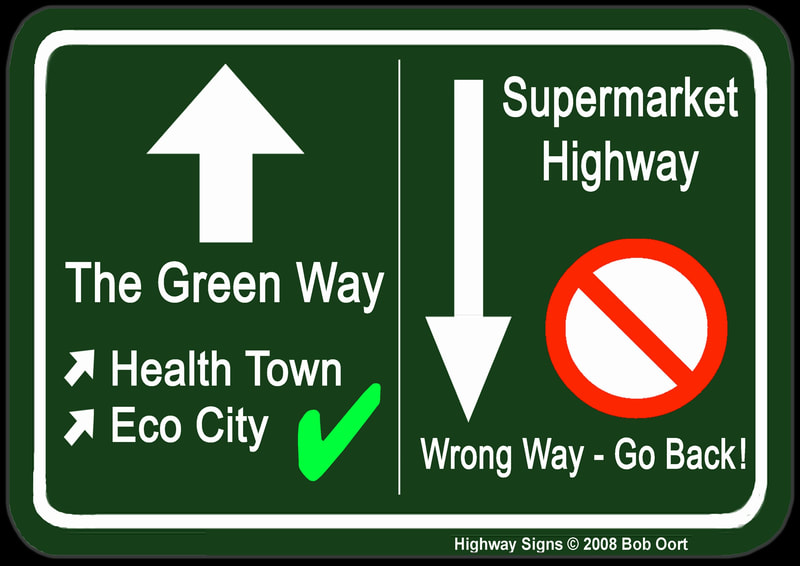 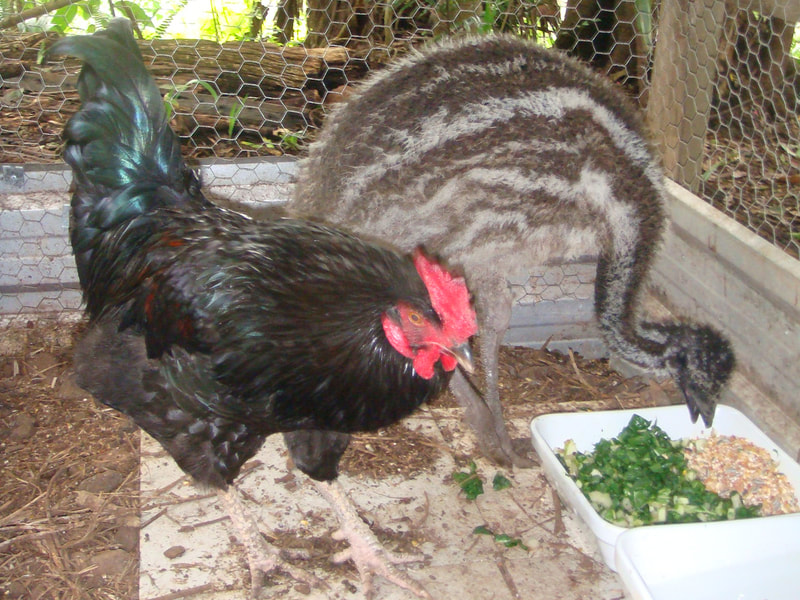